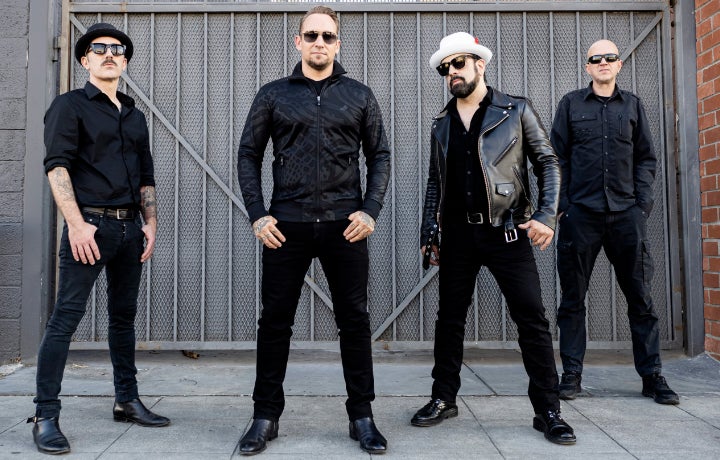 Volbeat are two decades deep into a career that has found them sharing stages with genre legends like Black Sabbath, Metallica, Motorhead, Slipknot, Megadeth, Anthrax and more. They have racked up nearly three billion cumulative streams over the course of their career, earned gold and platinum certifications all over the world, scored a Best Metal Performance Grammy nomination for “Room 24 (feat. King Diamond)” from 2014’s acclaimed (and U.S. gold-certified) Outlaw Gentlemen & Shady Ladies, and have won multiple Danish Music Awards.

At this stage of the game, Volbeat don’t have anything to prove. Not. A. Damn. Thing.